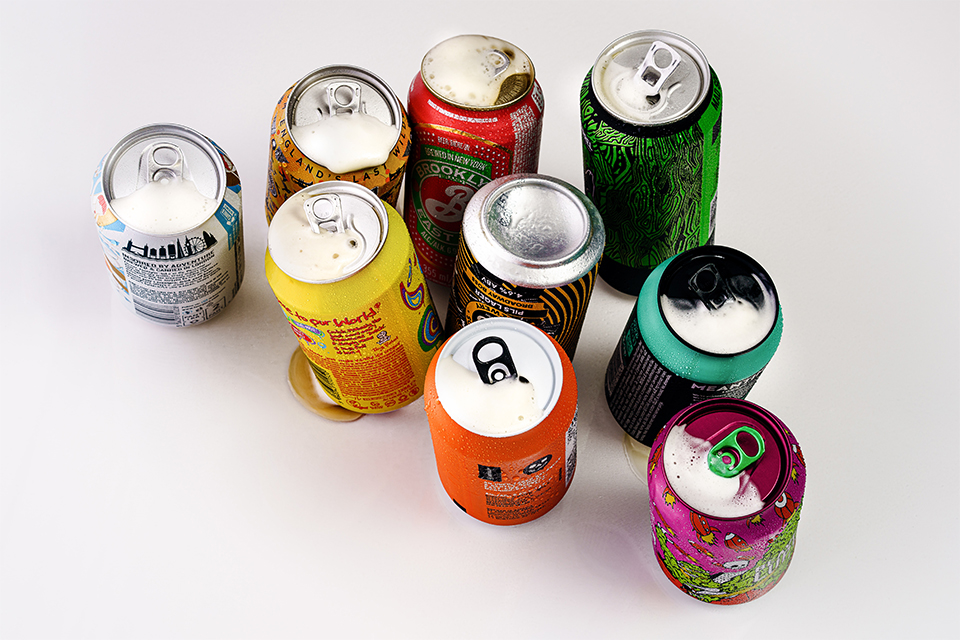 Small liquor brewers and distillers are set to receive some much-needed relief after the federal government announced a tax cut worth up to $250,000.

The support package, set to be unveiled in this month’s budget, will triple the volume of liquor producers can sell before being taxed, adding an estimated $55,000 into the pockets of small distillery owners.

The changes are expected to benefit about 600 brewers and 400 distillers, most of whom are in located in hard-hit rural and regional Australia where the sector employs roughly 15,000 people.

Small liquor brewers and distillers are set to receive significant tax relief after being hard-hit by the pandemic. (Today)

From July 1, small liquor producing companies will be able to claim a full refund on any excise they pay up to $350,000 annually.

The federal government hopes that that extra money saved on tax will go towards employing and training new staff, aiding their capabilities to export, as well as expanding operations and putting on more events.

The tax cut is also expected to benefit consumers, having the potential to decrease the price of drinks in bars in pubs.

A staff member pours a beer at the Colonial Brewery in Port Melbourne. (Today)

“There’s nothing better than Australian brewed beer and that’s why we welcome this decision which will particularly help smaller brewers,” he said.

“COVID-19 has hit our sector hard with 44 million schooners destroyed last year due to lockdowns, $1 billion lost in beer sales in pubs and clubs and many venues still operating under restrictions.

“Australia’s beer tax is the fourth highest in the developed world so as our world class beer and hospitality industries rebuild we would also welcome the Government cutting the tax rate on draught beer to support hospitality and brewing jobs right across the country.”

NSW and Victoria will be the major recipients of the package, projected to receive $12.3m and $15.5m in tax cuts respectively.